Some may know him from that signature voice, some may recognize his twangy country sound, and some associate him with that infamous hat atop his head. No matter how you think of him, few artists have left a more indelible mark on America’s musical landscape than Charlie Daniels.

Born in Wilmington, North Carolina, and raised on a musical influence that included Pentecostal gospel, local bluegrass bands, rhythm & blues, and country music. His mother, LaRue Daniels, was a homemaker, and his father, William Carlton Daniels, was a lumberjack who played fiddle and guitar. Charlie spent his early days tuning his radio to hear broadcasts from Nashville, TN, craving those melodic tunes. Music was the theme throughout his early life. By the time Charlie graduated high school in 1955, he was skilled in guitar, fiddle, banjo, and the mandolin. 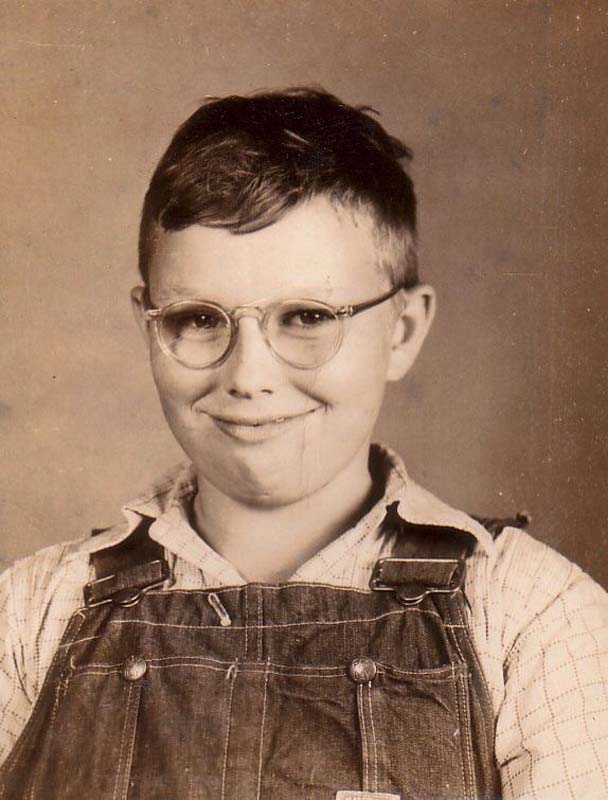 A Career in Music

Charlie began his career playing bluegrass music with the Misty Mountain Boys.  After moving to Nashville in 1967, he began making a name for himself as a songwriter, session musician, and producer.  Elvis Presley recorded a tune Charlie co-wrote titled “It Hurts Me,” which was released on the flip side of “Kissin’ Cousins.”  He went on to play on landmark albums such as Bob Dylan’s Nashville Skyline, Numerous Leonard Cohen albums, and tried his hand at producing on the Youngbloods’ Elephant Mountain and Ride the Wind.

His own unique voice as an artist emerged as Charlie recorded his self-titled solo album in 1970 for Capitol Records.  Two years later he formed the Charlie Daniels Band and the group scored its first hit with the top ten “Uneasy Rider.”  Since then the Charlie Daniels Band has populated radio with such memorable hits as “Long Haired Country Boy,” “The South’s Gonna Do It Again,” “In America,” “The Legend of Wooley Swamp” and of course, his signature song, “The Devil Went Down to Georgia,” which won a Grammy for Best Country Vocal Performance by a Duo or Group in 1979 as well as single of the year at the Country Music Association Awards.

Charlie continued making hit albums which made him one of the predominant country artists of that time. He also released several gospel and Christian records throughout his career. Whether performing in the hit 80s movie Urban Cowboy, singing on Easter Sunday at his local church, or leading an all-star cast at one of his famed Volunteer Jams, Charlie exuded joy whenever he stepped on stage and he’s always been quick to provide a platform for other artists to shine.

In 1974 he invited some friends to join him at Nashville’s War Memorial Auditorium for an all-star concert he dubbed The Volunteer Jam.  The event continued for years and was broadcast in the U.S. and internationally. Over the years, the Jam featured a diverse line up that included Willie Nelson, Ted Nugent, Roy Acuff, Stevie Ray Vaughn, Crystal Gayle, James Brown, Emmylou Harris, Amy Grant, George Thorogood, Kris Kristofferson, Little Richard, Tammy Wynette, Alabama, Oak Ridge Boys, B. B. King, and the Allman Brothers.

All Types of Music

As diverse as his live shows have always been, his discography has also reflected Charlie’s love of multiple genres.  In 1994 he released his first Christian album, The Door, on Sparrow Records.  The album won the Gospel Music Association’s Dove Award for Best Country Album and “Two Out of Three” was named video of the year by the Christian Country Music Association.  In 1997, Sony Wonder released Charlie’s first children’s album, “By The Light of The Moon: Campfire Songs and Cowboy Tunes’. 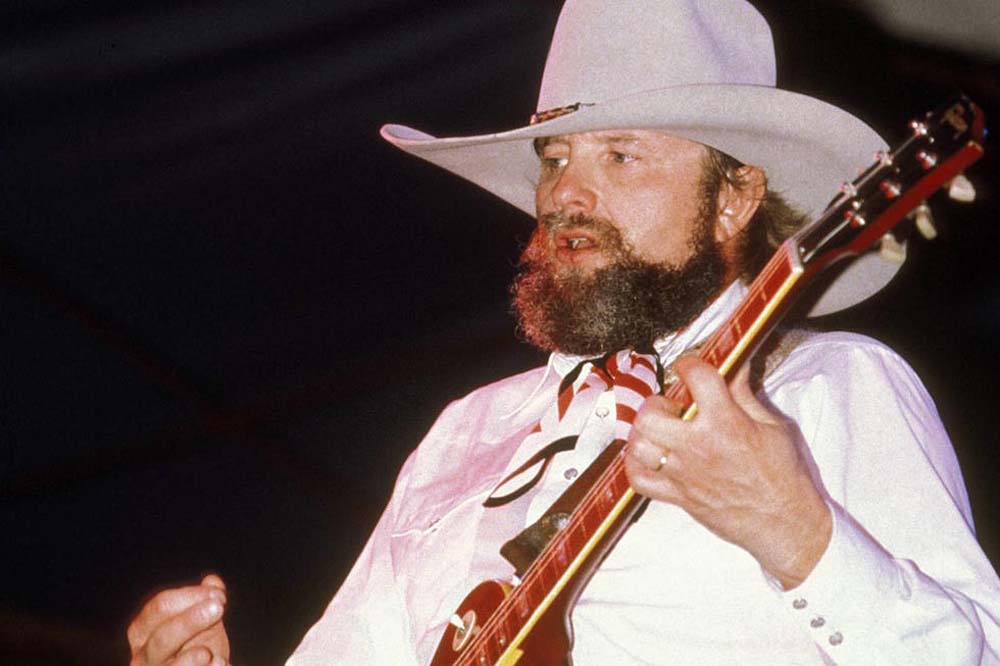 Over the course of his career, Charlie has received numerous accolades, including induction into the Grand Ole Opry and Musicians Hall of Fame.  He was presented the Pioneer Award by the Academy of Country Music and was honored as a BMI Icon in recognition of his songwriting.  He also received a star on the Music City Walk of Fame.

Charlie was a humble man who insisted on using his fame for better causes.  He used his celebrity to shine the spotlight on the many causes that were close to his heart. A big supporter of the military, Charlie headlined a special concert at David Lipscomb University benefiting the Yellow Ribbon Program which provides scholarships for veterans. Charlie brought other musicians and celebrities to bring focus to the cause including contemporaries such as  Luke Bryan, Kellie Pickler, Clint Black, Jason Aldean, Chris Young, Rascal Flatts, Lee Greenwood, Darryl Worley, the Grascals, and actor Gary Sinise.

Charlie also lent his time and talent to numerous other charitable organizations, including the Jason Foundation Golf Classic, an organization that targets teen suicide prevention, and the Galilean Children’s Home in Liberty, KY, which provides a home for abused and neglected children. Charlie has been the host for The Charlie Daniels Celebrity Golf Classic & Angelus Concert in Hudson, FL, a benefit for The Angelus, a full-time residential facility and day school program for the severely handicapped. He has been a member of the St. Jude Children’s Research Hospital Professional Advisory Board and has been a longtime supporter of the T. J. Martell Foundation and its numerous events aiding cancer research.  He has also been the headliner many years for the Christmas 4 Kids concert at the Ryman Auditorium, a fundraiser to provide a happy holiday for needy children.

In 2014, Charlie Daniels with David Corlew founded The Journey Home Project,  a non-profit co-founded by Daniels and manager, David Corlew, to help Veterans of the United States Armed Forces. The Charlie Daniels 40th Anniversary Volunteer Jam concert took place on Aug. 12th, 2015, before a sold out crowd, raising over $300,000 for The Journey Home Project.

“I love what I do,” says Charlie of his 50-plus years in the music business.  “I look forward to entertaining people.  When show time gets here, I’m ready to go, ready to go play for them.  It’s a labor of love.  I just thank God I make a living at what I enjoy doing.”

Charlie changed the scope of country music bringing together folk and bluegrass, southern rock, and the blues in effortless combinations.

Charlie died July 6th, 2020 at age 83 after suffering a hemorrhagic stroke. Charlie is survived by his wife of 56 years, Hazel Juanita Alexander Daniels, and their son, Charles William Daniels.

Article information sourced from CharlieDaniels.com, Wikipedia, The Tennessean, and The New York Times.