While not unique to the Carolina coast, the Seneca Guns are certainly most common along our shores. The Seneca Guns are loud booming noises, most often described as sounding like thunder or a cannon being shot, and can feel like a small earthquake on land.

To date, there is no scientific explanation for this phenomenon. While many theories exist, none have been definitely proven. Not even the name itself can be confirmed. The name is claimed to be Seneca attributed to both Seneca Lake in Upstate New York, where the sounds are heard often or from a Civil War battle in Seneca, Georgia where the sounds mimic the booms of the cannon fire.

These loud booms are only heard in coastal areas, however, they are never heard at sea. The reverberations of the Seneca Guns have been loud enough to shake and rattle houses on land, but never enough to cause any damage to date.

Theories have included everything from military jets breaking sound barriers, although the Seneca Guns have been reported since the 1850s, to underwater earthquakes.

The Seneca Gun rumbles can be heard at all times of the year, but they occur most often in Fall or when there is a cooling off in the weather. 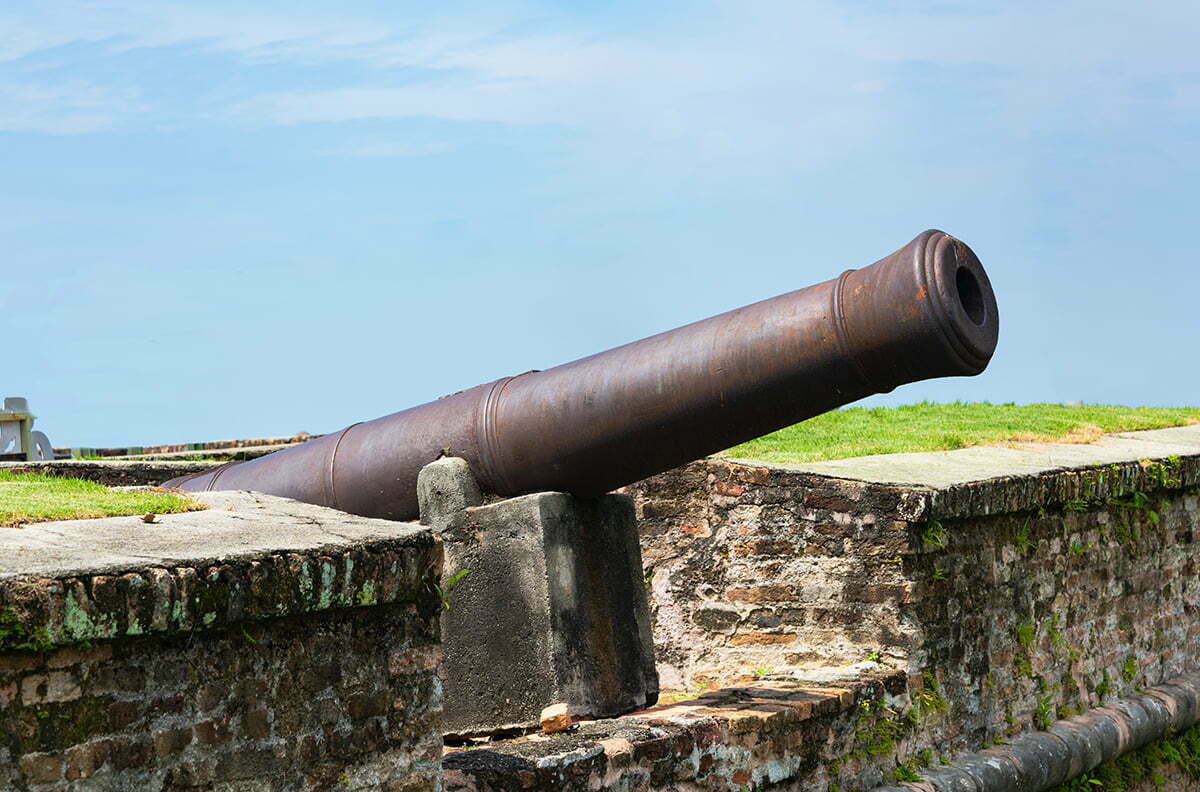 In 2005,  the N.C. Geological Survey, surmised that the most probable cause for Seneca guns would be shallow earthquakes occurring offshore. However, they determined that they cannot be connected to earthquakes detected by seismographs.

Seismologists with Duke University speculate that the “guns” are somehow atmospheric in origin, suggesting that the vibrations come from above ground level, instead of from below. In 2001, a study installed a seismograph in a 1,300-foot borehole near the Fort Fisher State Historic Site, to attempt to detect earthquakes but the project was never able to record any results.

The Seneca Guns are similar to phenomena in other parts of the world, such as the “Barisal guns” in India and Bangladesh, the “Uminari” in Japan and the “Mistpouffers” on the coast of the Netherlands and Belgium. Explanations for these occurrences include underwater caves collapsing, angry ghosts, distant thunder reverberations, meteors entering the atmosphere, and the continental shelf falling into the ocean.

While scientists have been able to exclude numerous theories, they still have not been able to land on the explanation for the Seneca Guns. 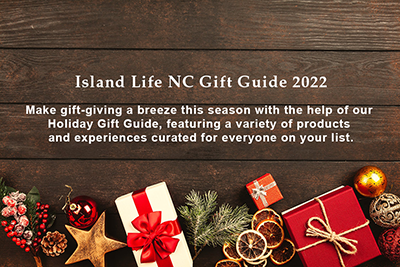