The Great Dismal Swamp stretches across Northeastern North Carolina up into Southern Virginia. The swamp is one of the largest natural areas in the Eastern United States, with over 100,000 acres protected by state and federal preserves. But despite its appearance as an untouched, primordial landscape, the swamp has a long and complex history of human settlement and exploitation. The swamp was home to Native American bands for over 13,000 years. And when Europeans arrived in the area, the swamp almost immediately became an object of fascination.

None other than George Washington was one of the earliest men dedicated to transforming the swamp into something other than a swamp. Washington was a major investor in the Great Dismal Swamp Company, a company that attempted to colonize the swamp by draining it and transforming it into farmland. When that proved impossible, the company turned to harvesting timber from the swamp. This industry eventually led to the creation of the Great Dismal Swamp Canal to transporting the logs from the deep forests, and the canal remains the oldest man-made waterway in America still in use.

Prior to emancipation, the Great Dismal Swamp served as home to a small number of Maroon communities. Maroons were enslaved people who freed themselves and fled into the wilderness to avoid recapture. These communities began springing up almost as soon as the slaves were brought into the colonies, and the importance of the Dismal Swamp as a place to escape to was widely understood. The abolitionist Harriet Beecher Stowe, author of Uncle Tom’s Cabin, in her second anti-slavery novel Dred: A Tale of the Great Dismal Swamp. Today the presence of these communities is commemorated in the recently-added Underground Railroad pavilion located on a trail near the Great Dismal Swamp National Park headquarters in Suffolk, Virginia.

The swamp is stunningly beautiful, but also wildly dangerous. It’s easy to get lost in the mazes of islands and waterways. There are dangerous animals in the swamp, but also dangerous geography. The waters can be deceptively deep and impossible to climb out of, and over the years many lives have been lost beneath its waters. So with this long, complex, and dangerous history, it’s not surprising that there are more than a few stories that have attached themselves to the swamp over the years.

The swamp’s history as a place of refuge can only really be understood to see it in person. It was the dense, tangled hostility of the swamp and its enormous size that enabled hundreds, and perhaps thousands, of escaped slaves to live here in freedom.

Wherever Africans were enslaved in the world, there were runaways who escaped permanently and lived in free independent settlements. These people and their descendants are known as “maroons.” The term probably comes from the Spanish cimarrón, meaning feral livestock, fugitive slave, or something wild and defiant. Marronage, the process of extricating oneself from slavery, took place all over Latin America and the Caribbean, in the slave islands of the Indian Ocean, in Angola and other parts of Africa. But until recently, the idea that maroons also existed in North America has been rejected by most historians.

Historical archaeologist and chair of the anthropology department at American University in Washington, D.C, Dan Sayers took on the challenge of scouring the swamp for artifacts. “I’ll never forget seeing this place for the first time,” recalls Sayers. “It was one of the greatest moments of my life. I never dreamed of finding a 20-acre island, and I knew instantly it was livable. Sure enough, you can’t put a shovel in the ground anywhere on this island without finding something.” 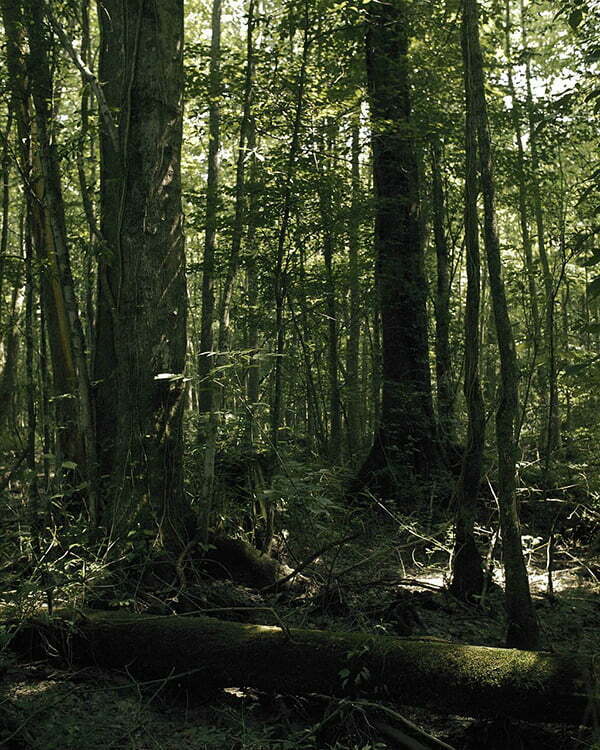 We don’t know much about them, but thanks to the archaeologists exploring for remains in the swamp, we know they were hiding out here, subsisting in hidden communities, and using almost nothing from the outside world until the 19th century. The Dismal Swamp covered great tracts of southeast Virginia and northeast North Carolina, and its vegetation was far too thick for horses or canoes. In the early 1600s, Native Americans fleeing the colonial frontier took refuge here, and they were soon joined by fugitive slaves, and probably some whites escaping indentured servitude or hiding from the law. From about 1680 to the Civil War, it appears that the swamp communities were dominated by Africans and African-Americans.

The Great Dismal Swamp, now reduced by draining and development, is managed as a federal wildlife refuge. The once-notorious panthers are gone, but bears, birds, deer and amphibians are still abundant. So are venomous snakes and biting insects. In the awful heat and humidity of summer, Sayers assures me, the swamp teems with water moccasins and rattlesnakes. The mosquitoes get so thick that they can blur the outlines of a person standing 12 feet away.

Tales of the Swamp

There seems to be an air of mystery throughout the whole swamp. Mysterious lights are often seen floating through the woods and over the waters at night. Hunters have passed down stories of shooting a bear or a deer, only to find that the body has vanished and left no trace, not even a drop of blood, when they go to retrieve it. There are multiple stories of people encountering phantom figures in the woods of the swamp, people dressed in everything from colonial-era clothing to that of early 20th-century lumberman.

Perhaps the spirits of the swamp are even reaching out to help others from joining their ranks. There’s one legend from the swamp which speaks of a mysterious, traveling graveyard which can’t be found when you’re looking for it, and will only appear to warn someone that they’ve lost their way. 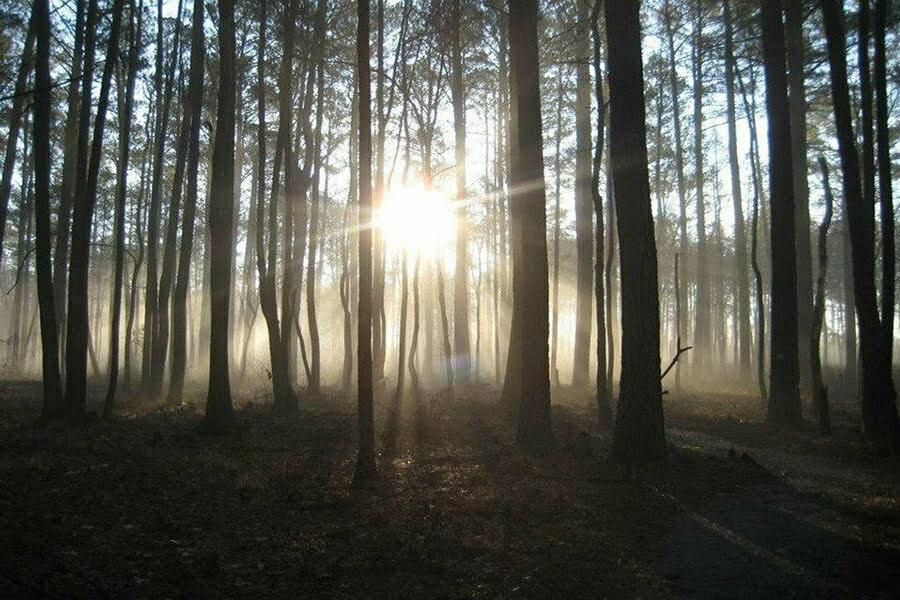 The most famous legend from the Great Dismal Swamp comes from slightly north of the border in Virginia, where Lake Drummond stretches for five miles through the swamp. This is the story of a pair of American Indian lovers who were pledged to be married, but the bride-to-be died on the morning of the wedding day. The girl was buried in the depths of the Dismal Swamp. Driven mad by grief, her young lover became convinced that he could still see her paddling a white canoe across the surface of the lake. He made a makeshift raft and followed the vision out onto the lake, but drowned in the attempt to reach her. Ever since then, the vision of the two lovers paddling together in a white canoe can sometimes be seen on Lake Drummond. This story was the inspiration for the Irish poet Thomas Moore’s A Ballad – The Lake of Dismal Swamp.

Information from NorthCarolinaGhosts.com and SmithsonianMag.com 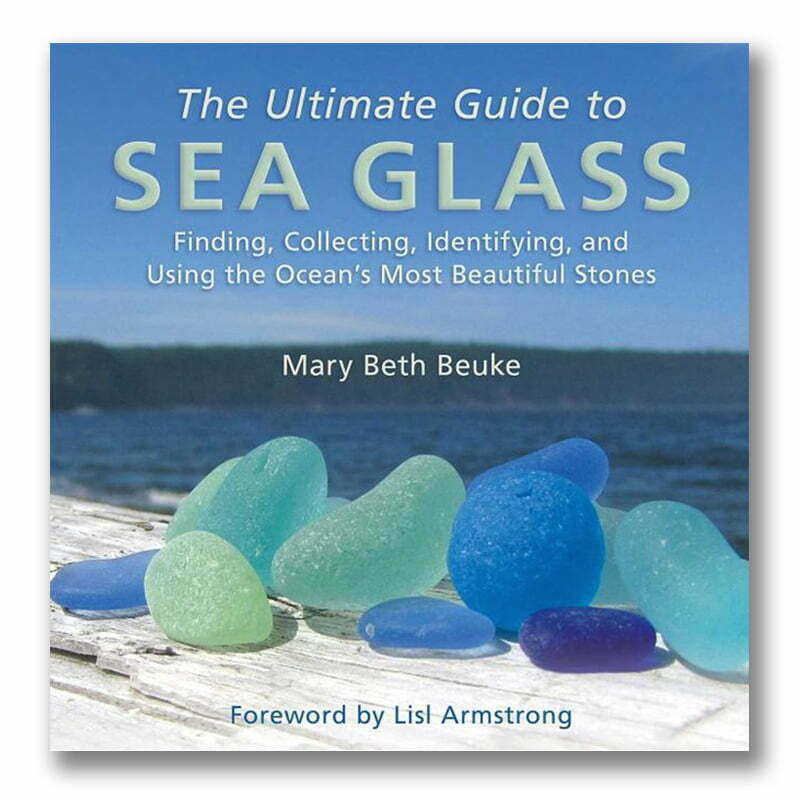