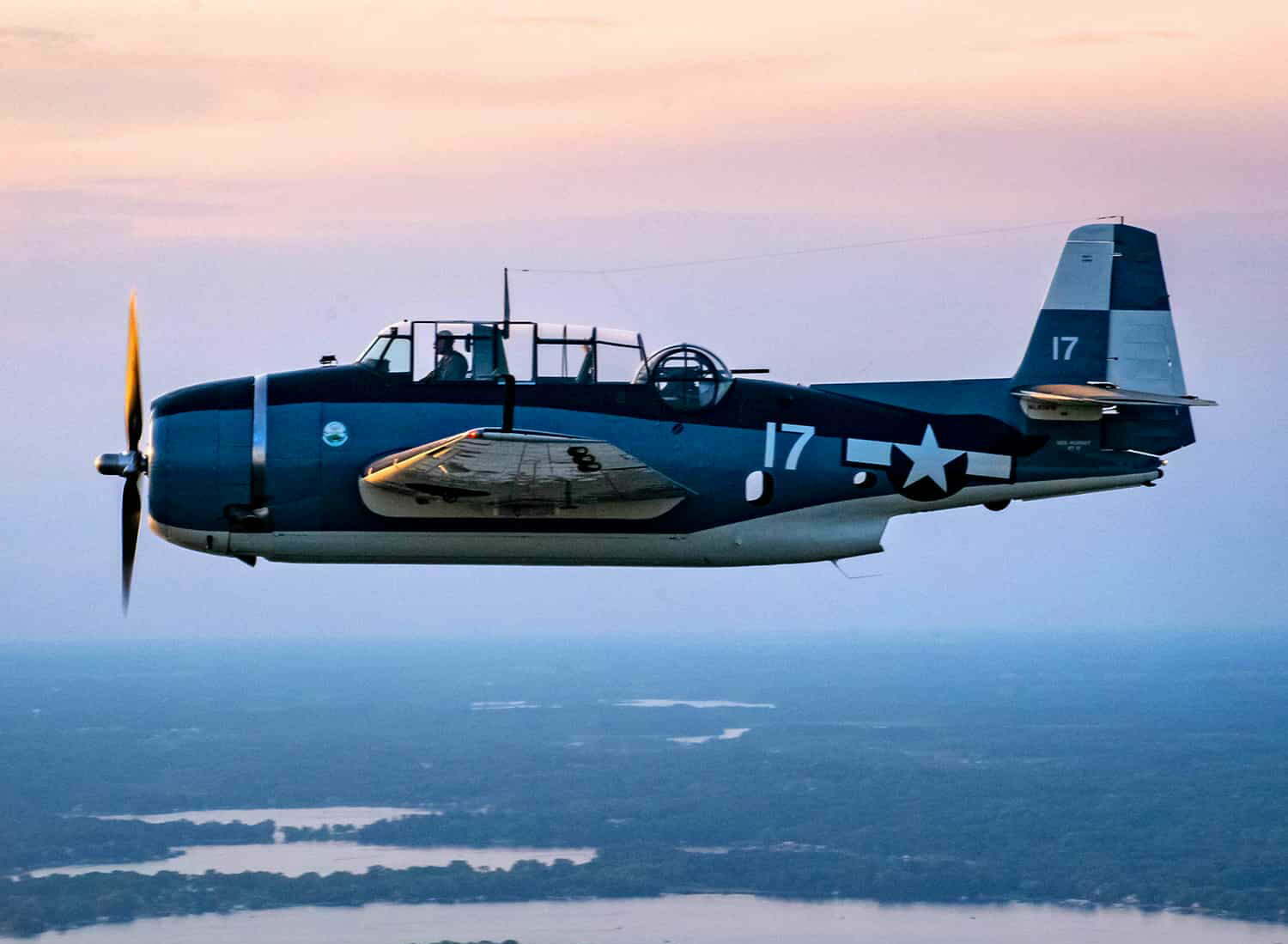 “Celebrating the 12 Seconds that Changed the World!”

In 2022 one of the highlights will be Warbird rides!

To combine the First Flight Society observation of National Aviation Day and the mission of the Commemorative Air Force, the Capital Wing will bring the queen of its fleet, a TBM-3E Avenger named “Doris Mae” on August 19th and 20th and provide warbird rides to the public.

Advance purchases of rides in the TBM can be made online at: Warbird Rides

History of Aviation in North Carolina

NAD is also Orville Wright’s birthday. Former President Franklin D. Roosevelt was the creator of National Aviation Day, deciding for the first time in 1939 that the nation should celebrate the growth and advancements being made in aviation. Mr. Wright, born in 1871, was still alive when the proclamation was first issued and would live another nine years.

First Flight Society was founded in 1927 as the Kill Devil Hills Memorial Association by North Carolina business and civic leaders who began an effort to preserve the original site of the Wright brothers’ flights of December 17, 1903.

December 17, 1928, the 25th Anniversary of the world’s first powered flight, the Kill Devil Hills Memorial Association held a special ceremony commemorating those historic flights at the birthplace of aviation.