If you are infatuated with ghosts and strange phenomena, you don’t have to visit an ancient castle in Great Britain or even an abandoned mansion in New England to find one. The North Carolina Coast is home to some of the country’s most famous ghost stories.

One of the notorious ghost stories haunting our state is the tale of the headless ghost is known as Joe Baldwin, a brakeman on the east-west railroad line that traversed the rails in Southeastern North Carolina in the nineteenth century. 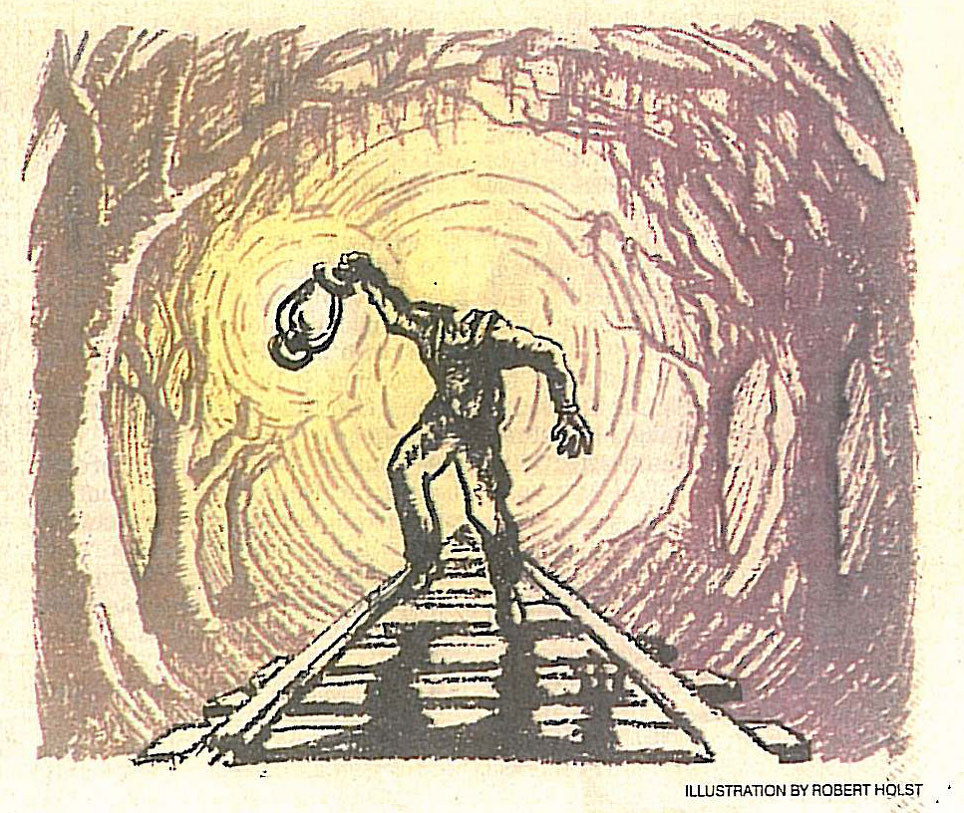 As legend has it, poor old Joe lost his noggin in a train accident one night in the spring of 1867. On that night the last car of Joe’s train became separated from the engine and the rest of the train just outside of the tiny town of Maco as it neared its final destination of Wilmington.

Unfortunately, another train was close behind Joe’s train. He ran to the back of the car, frantically waving his lantern as the uncoupled car decelerated, and he could see the cyclops eye of the train behind rapidly approaching. Joe bravely waved his lantern until the last, but his efforts tragically failed to warn off the other train. Baldwin was decapitated when the second train collided with his car.

Soon after the accident, lovers who had been strolling near the railroad at night reported seeing a strange light along the tracks. The apparition had started with just a flicker over the left rail about a mile from Maco Station. It had approached, growing brighter as it came up the track. It seemed to advance faster and faster, swinging from side to side. Then after a pause, it started backward. Briefly, it hung suspended where it had first appeared. Then it was gone.

Over the years watchers have reported seeing the Maco Light. Many believe it is Joe Baldwin’s lantern, as the trainman searches for his head. Even though the light was once absent for over a month it always came back. Dark, rainy nights seemed to be Joe’s preference.

There have always been skeptics. After paved highways were constructed in the area, they maintained that the light was merely a reflection. An attempt was made to resolve the reflection theory in the mid-1900s. A group of observers watched for the light while all traffic in the area was blocked off. They saw Joe’s lantern swinging as usual.

A short time before that, the ghostly lantern had eluded a company of Fort Bragg soldiers armed with rifles, who had decided to end Joe’s nightly excursions.

Joe Baldwin is a very special ghost: he has the distinction of having been seen by a president of the United States. President Grover Cleveland saw his light in 1886.

As long as the railroad ran, signalmen at Maco used two lanterns, one red and one green—because over the years railroad engineers sometimes mistook Joe’s light for a real signal.

The Maco Light has been seen by many people over the years, though reports grew fewer after the train tracks were removed in the 1990s. The mystery of what causes the light has never been solved. Maco is located twelve miles northwest of Wilmington; the old railroad crossing is located a short distance outside of town. 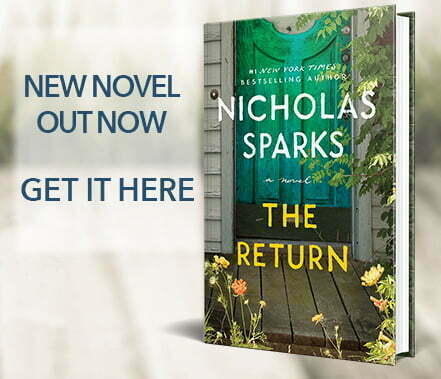