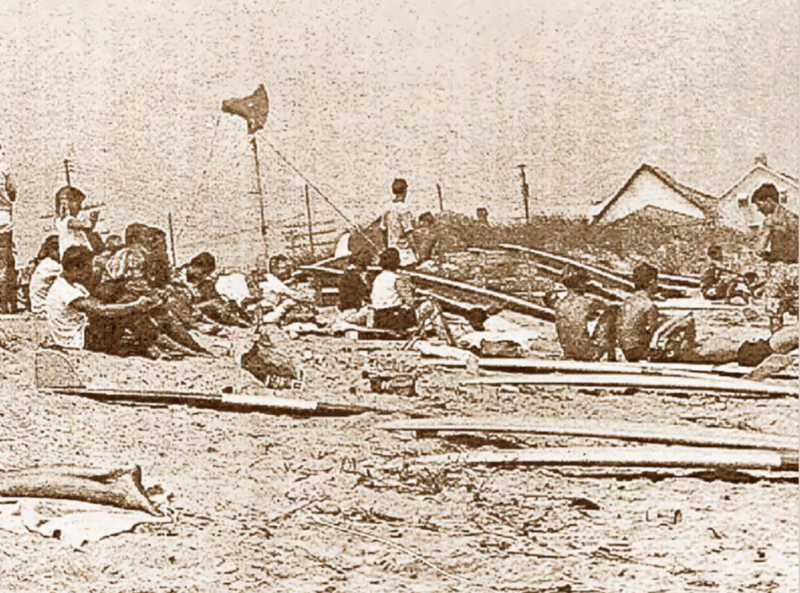 In 1910 a newspaper in Honolulu published a letter from Wrightsville Beach native, Burke Haywood Bridgers (referred to as “Carolina Man” ) wherein he asked about surfing in Hawaii.

Bridgers and several friends had attempted to ride waves in their hometown of Wrightsville Beach the previous summer. However, their boards were not the best for the purpose.

Mr. Bridgers wrote his letter to the newspaper hoping that some Hawaiian surfers might be willing to share some pointers on their surfing techniques. The letter he sent is considered the first written proof of interest in surfing in Wrightsville Beach.

In 1928, a Hawaiian surfer, Willie Kaiama and a group of fellow surfers gave a demonstration of surfing for the locals at Roanoke Island. An indication of a growing interest in surfing in the Outer Banks of NC.

In 1938 the town of Wrightsville Beach purchased a Hawaiian surfboard for $10 for their lifeguards to use to assist in rescuing swimmers and others in trouble in the ocean.

In the early 1950s Camp Lejeune’s Onslow Beach became known as a spot for the base’s Marines interested in surfing. Meanwhile, in Carolina Beach NC, lifeguards began utilizing hollowed-out plywood paddleboards for rescues and for recreational surfing in off times.

In 1961, two Hatteras Island teenagers, Johnny Conner and Buddy Hooper began making their own surfboards and selling from a trailer in Buxton next door to the Conner family’s grocery store.

In 1964, surfing became so prevalent that Wrightsville Beach was compelled to create “permitted surfing zones” as a need to regulate the greatly increased number of surfers riding the waves along its beach.

Also in 1964, one of the first local surf shops to design, shape, and build its own boards was started by surfers Lank Lancaster and Harold Petty – East Coast Surfboards, in Carolina Beach. 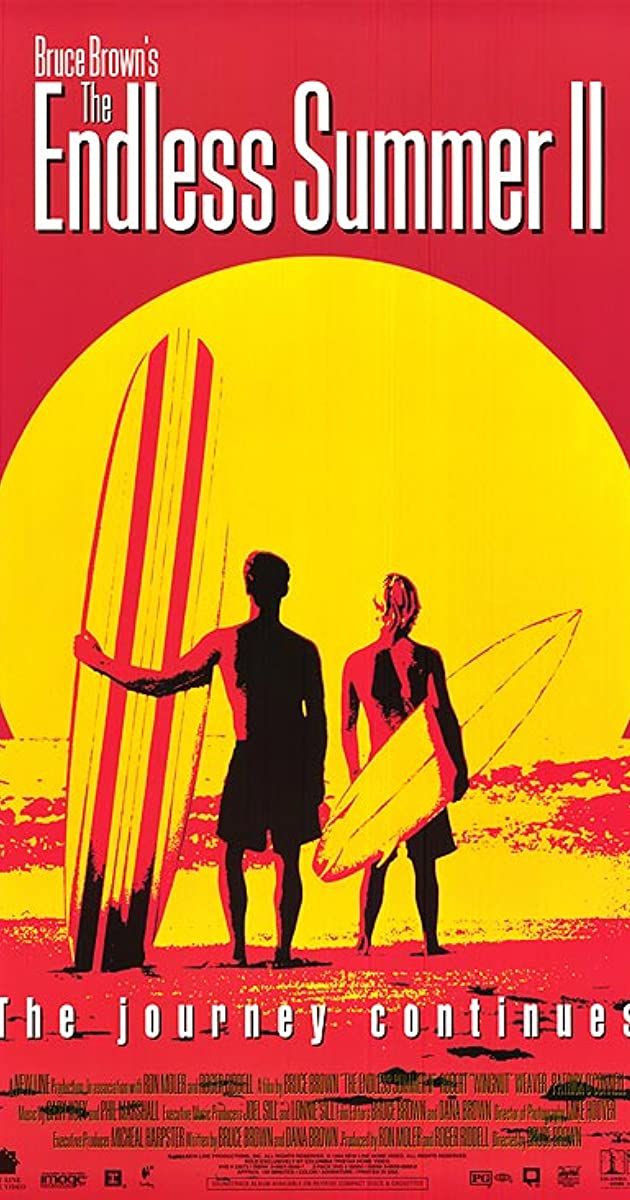 Buxton, NC hosted the Eastern Surfing Association Championships for the first time in 1971 at Cape Hatteras’s Old Lighthouse Beach. This established Dare County as the competition’s permanent base.

The University of North Carolina Wilmington officially chartered a club of student surfers in 1982. The club members continue to compete in East Coast surfing competitions to this day. T A 10 year old Kelly Slater, who would go on to win 11 world surfing titles, refered to the waves at Cape Hatteras as his “Pipeline,” after the famous, and sometimes deadly, Banzai Pipeline at Oahu.

In August 1997, women surfers from all over, of all ages converged upon Wrightsville Beach for the inaugural East Coast Wahine Championships. This was the first surf event run by and created solely for female surfers on the East Coast.

In 2015 a NC Highway Historical Marker designating Wrightsville Beach as a “Pioneer of East Coast Surfing” was dedicated at the intersection of Waynick Boulevard and Bridgers Street. The marker honors Bridgers and his fellow surfers for the part they played in establishing the decades long surfing scene in North Carolina.

The Eastern Surfing Association is now looking forward to the 2020 Easterns® this fall in Nags Head, North Carolina. “Despite the cancellation of our 2020 Regional events, we remain positive and hopeful that our 2020 Easterns® will be another exciting and challenging ESA surfing competition when we converge on the Outer Banks in September.”